Mainstar has extremely good aphid tolerance. While it’s use won’t completely remove the need to spray for aphids, it will greatly reduce the need within many crops.

Mainstar is a very versatile brassica, being suitable across a wide range of soil fertility and environmental conditions, stock classes and sowing times.

Due to Mainstar’s potential to have an earlier first graze than most other rapes, it has the ability to be grazed up to three times through summer and early autumn, at which time it is typically shut up and carried into winter as a winter feed. The direct drilling of annual ryegrass into this regrowth Mainstar in early-mid autumn is an attractive option. This differs from many existing rapes, which often have longer ripening requirements and are grazed later, providing less opportunity for multiple regrowths.

Due to its early grazing and multiple opportunities to graze regrowth,Mainstar can be sown with AgriTonic plantain, Choice chicory and Relish red clover, providing a spring-sown crop that may last at least 12, if not 18 months. 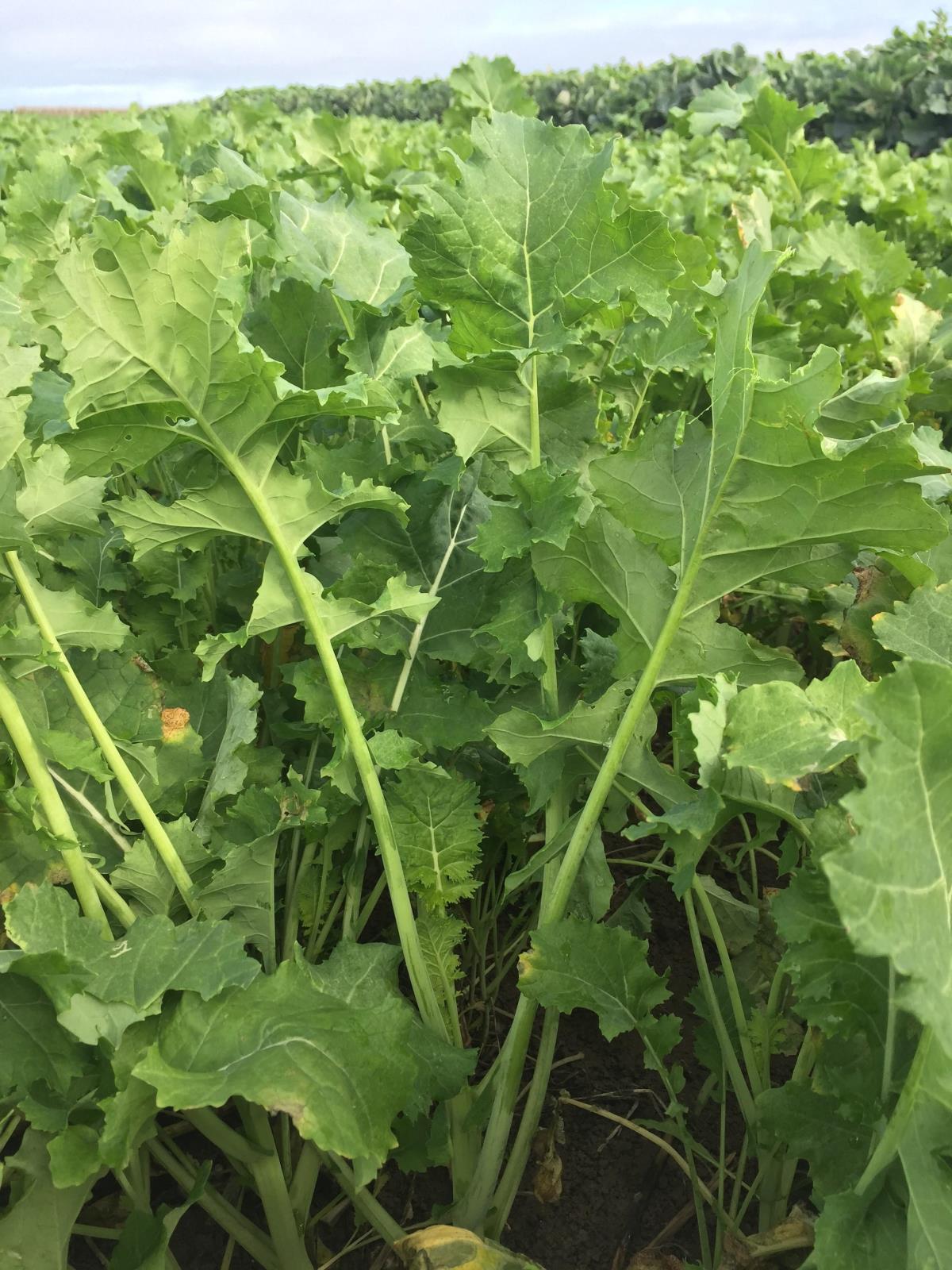 This mix is suitable for direct drilling Asset AR37 during late autumn.

This mix can cope with a wider range of soil conditions and shorter grazing intervals. 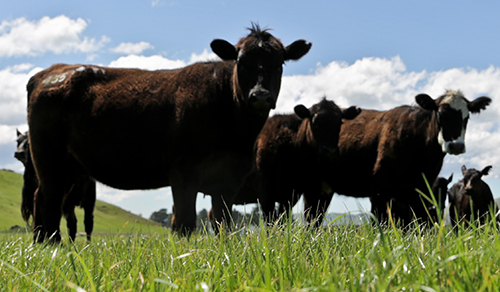