Proprietary cultivars have been bred and tested under an extremely wide range of conditions and have been selected based on a large number of criteria. These criteria include grazing tolerance, disease resistance, aftermath seedhead development and seasonal growth patterns to name a few. It is estimated that the increase in perennial ryegrass yield due to plant breeding is up to 0.75% annually and is expected to increase at a higher rate due to the advancement of endophyte technology. White clover improvement through plant breeding is estimated to be around 1.3% annually, which is a huge lift in production. 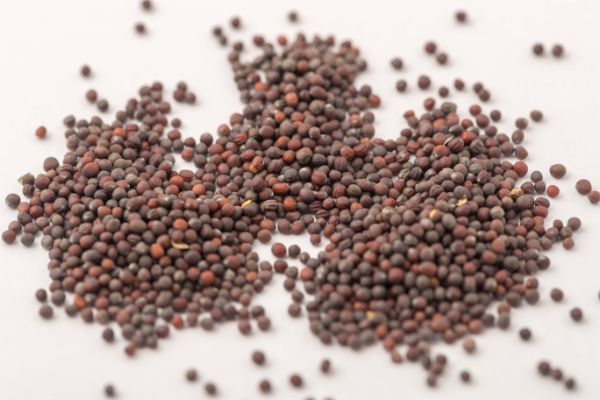 Commodity (common) pasture cultivars have not been through the intense selection process of modern-day proprietary cultivars, hence have different characteristics. Endophyte has increased pasture production immensely, but standard endophyte (SE) is only available in a few old ryegrass cultivars and provides less insect protection than AR37. Standard endophyte also suppresses dairy and sheep production. Some farmers have sourced old ryegrass cultivars with SE but have discovered very poor persistence because much of this seed actually contains no endophyte. 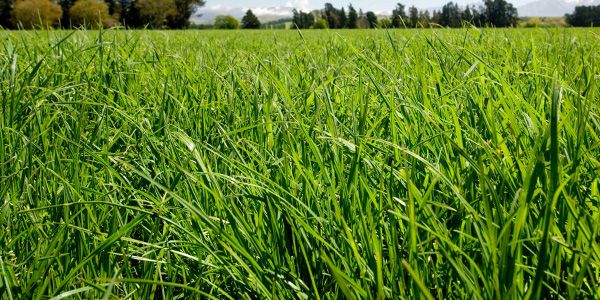