Dags are undesirable and cause a lot of headaches for farmers through the increased workload to remove them and have the potential to cause production losses and animal welfare issues due to flystrike.

Dag scoring is an easy technique that can be used to assess the ‘dagginess’ of a sheep. At Agricom we use a scale of 1 to 5 to score, with 1 being no dags and 5 being very dirty; a score of 3 or greater would generally require crutching.

Interestingly ‘dagginess’ is generally not related to the parasite burden of a sheep, as is commonly thought, but is instead influenced by genetics (breech bareness and digestive traits) and feed type.

In the lambing trial at Kimihia we have begun to see some clear differences in the dag scores of the ewes across the different grazing cultivars – dag scores have been taken weekly since the beginning of the trial.

The low dag score shown by the ewes grazing the Agritonic is likely due in part to its diuretic effect, which increases urine volume and reduces faecal moisture (a critical factor in dag formation), meaning fewer dags for the ewe and less work for the farmer. 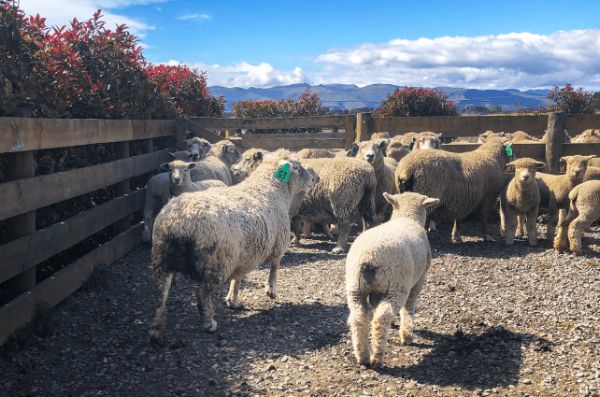 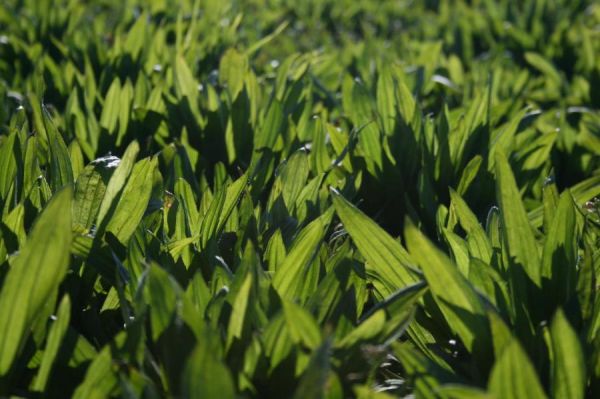 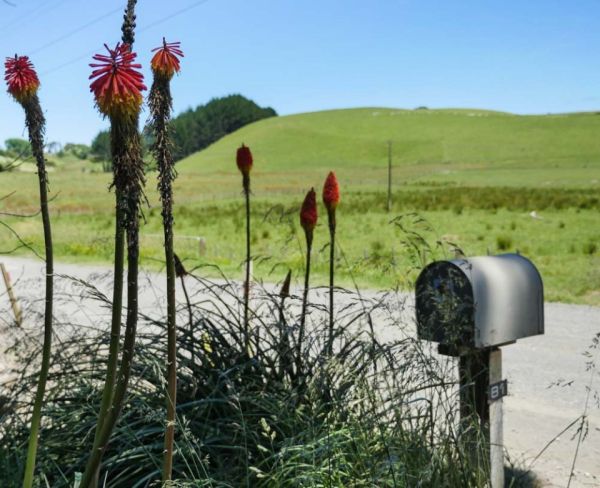