ONE50 is one of the most trialled cultivars in New Zealand with ONE50 AR37 being in 28 individual national trials to date, and ONE50 AR1 trialled in 21 trials. This level of trialling creates confidence that the results reported today won't change greatly in the near future.

This site is one of many gateways across New Zealand that Agricom use to research and analyse production and persistence, understand the critical link between products and grazing management for maximum yield, and realise the potential of endophyte.

While the site had a kind autumn in the year of sowing (2014), the year following had less than 50% of the usual annual rainfall, with very minimal rainfall all summer until March 2015.

The 2015/16 summer was setting up for a dry season, but was saved by a significant rainfall mid-January. January 2016 had more rainfall than the combined amount from both January 2014 and January 2015.

Spring 2016 was very kind with plentiful soil moisture, allowing for high growth rates which resulted in a spring yield of 6583 kg DN/ha compared to 2728 kg DM/ha grown in the Spring of 2015.

The effects of endophyte at Southburn have become very apparent over the past 2 years.

Prospect AR37, ONE50 AR37 and Samson AR37 have been similar over the whole period and together top the accumulated yield after three and a half years. Prospect AR1 and Samson AR1 kept in line with their AR37 equivalents for the first year, and then started to separate out after the first summer. The result of Nui could represent ‘variety not stated’ (VNS) ryegrass with variable endophyte status.

The seasonal differences between the various species at Southburn have performed to expectation (Figure 2).

While the fescues started off slowly, their second and third spring were very dominant along with showing their strength over the summer of 2016/17 where soil moisture was sufficient.

Samson AR37 and AR1 follow the same growth pattern, however Samson AR37 out performs Samson AR1 under periods of stress and after three and a half years it has resulted in Samson
AR37 yielding 2351 kg DM/ha more than Samson AR1.

Figure 3 shows selected cultivars of different species and their different accumulated yield over three and a half years. Both the Easton MaxP tall fescue and Savvy cocksfoot are slower to
establish than ryegrass. After one and a half years Easton MaxP tall fescue had caught up to the total accumulated growth of Samson AR37 and has shown very good growth in this challenging environment. 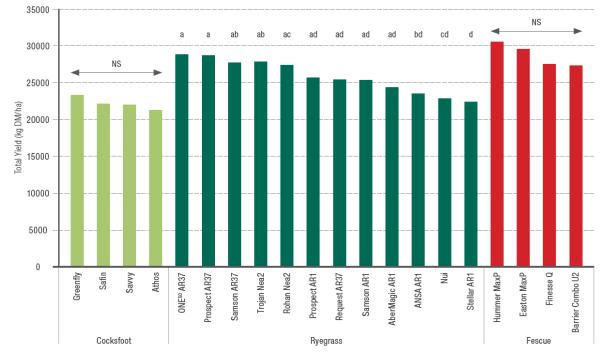 Figure 4 shows the replicated cultivars at Southburn separated out in to their species.

Note: The significance letters are only relevant within a species, e.g. the ryegrasses compared to the other ryegrasses and not to the cocksfoot or tall fescue. 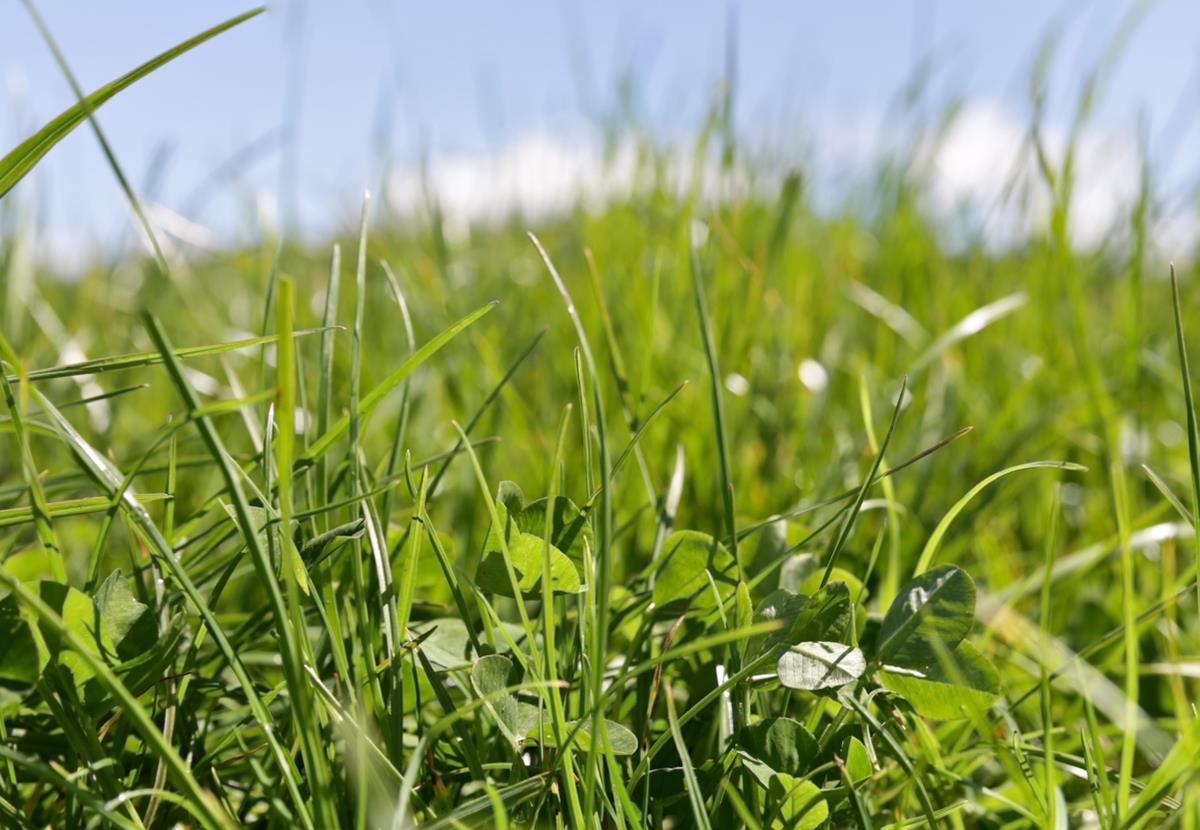 Back to ONE50 page

Read a ONE50 case study