Reaping the benefits in Opio

Keith and Vickie Clark are farmers based in Opio and have been looking to improve their lamb finishing ability over the summer period. With the advice from Farmlands TFR Allan Carlene, Keith and Vickie decided to try Relish red clover, this has allowed them to increase their finishing capacity.

Red cover is becoming a valuable tool for many farmers across the country and Relish is a step change in red clover genetics. Relish red clover demonstrates major improvements in persistence carrying high yield potential over time. Relish has had multiple years of proven outcomes as a high powered, specialised feed for lamb finishing along with being a component of a mix. In the past, red clover had been viewed as a short term option, however Relish red clover is a major advancement in persistence and can be considered as a two or three year pure stand option.

Keith and Vickie Clark have a 268 ha property in which they have adopted Relish as the primary lamb finishing forage. As fattening farmers, the spring and summer are key to driving profitability.

“We put Relish in to improve what we’re doing; and we are putting in another 10 ha this year,” Keith revealed.

Keith goes on to describe the strong spring growth, “I was able to run 400 lambs over an 8 ha block as well as 170 dry hogget’s but it still got away on them”. With other summer feed options there is often a transition period in which the stock will only maintain live weight or have minimal gains, but with the Relish stand Keith has not seen a single lamb take a step backwards when put onto the red clover. Keith was very pleased with the ease of fattening lambs, knowing they will do well whilst staying clean when on Relish. 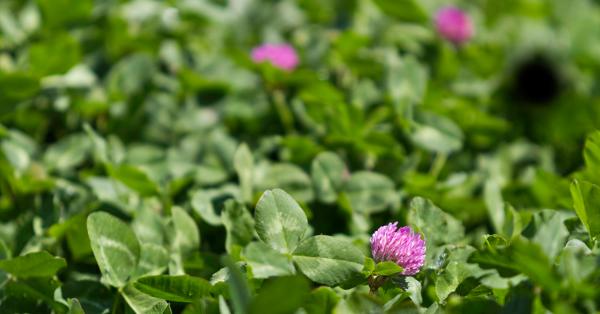 The lack of persistence of red clover has been a deterrent to farmers in the past, but the new genetics of Relish have solved this issue for many. Relish offers a significant advancement in red clover persistence with longevity of the crop a key benefit. Pleasingly this benefit comes with ‘industry low’ levels of formomonetin (oestrogen).

Relish can be implemented into the system in a number of ways. In the past, red clover has been part of pasture mixes often sown at low rates. This meant the true potential was not realised until higher rates were used along with pure stands. The role of pure stands of Relish has a number of benefits from high quality summer lamb finishing, along with increasing ewe hogget weights prior to tupping.

To maximise the production and persistence of Relish red clover, best management practices suggest rotational grazing with pre grazing heights of 20-25 cm leaving a residual of 4-5 cm. The spring growth of Relish is very rapid, and being well prepared to utilise this growth is key. This growth will require an increased stocking rate through November to maintain the quality. Coming into the autumn months as growth slows it is important to graze any residual growth prior to the winter to minimise disease presence through the cooler and wetter months.

Once Relish stands become aged this gives the farmer a perfect opportunity to extend the stand through a number of options, such as undersowing Asset Italian ryegrass or AgriTonic plantain in the autumn to create a mixed sward to run for a further two years. Relish also has the ability to fix upwards of 150 kg/ha nitrogen per year which can accumulate in the soil and be utilised by following crops such as Monty barley for whole crop cereal silage. 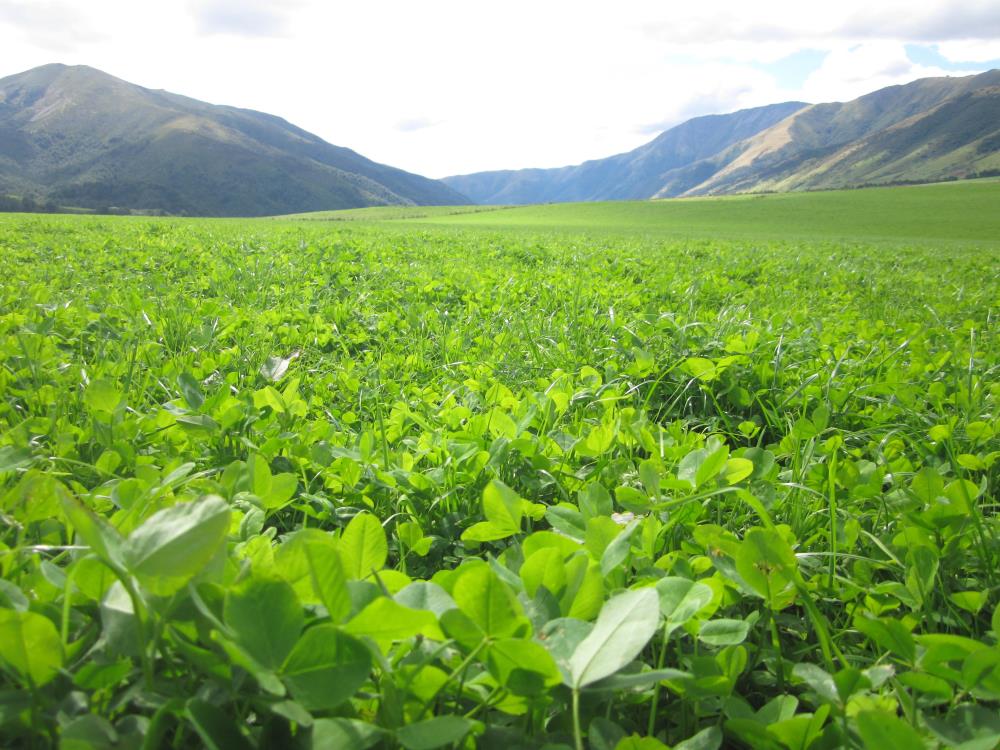